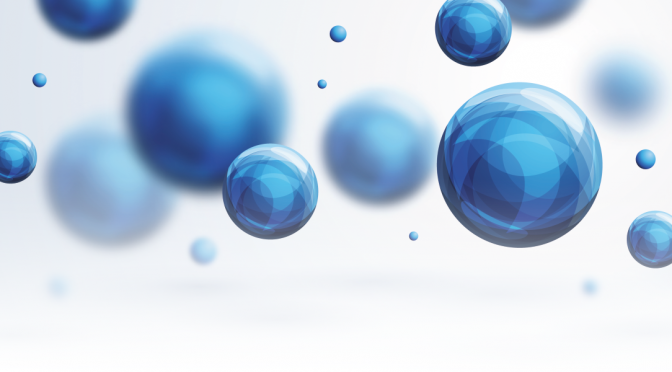 Types of gases that are detected

Generally, there are two categories of gases that are detected by the sensors. Combustible and toxic.

Combustible gases are those gases which burn when in contact with Oxygen. Some of these gases are hydrogen, butane, methane etc. 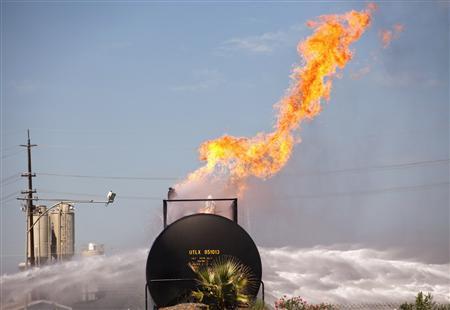 Toxic gases are those gases which are hazardous and can cause significant harm to living beings. Some of these gases are carbon monoxide, chlorine, nitrogen dioxide and phosgene.

The technology of sensors

In order to detect harmful gases efficiently, different types of sensors have been designed. Each type of sensor has its own mechanism to detect the respective type of gases. But nowadays sensors being developed have the ability to detect all types of gases, so instead of installing different sensors, a single sensor solves the problem. 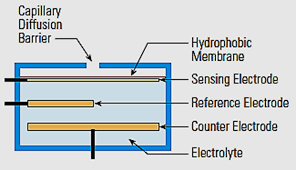 These sensors can detect gases like Carbon monoxide, Nitrogen oxide etc. They work around the basic principle of oxidation and reduction which results in a flow of current. That current is measured by the internal circuitry of the sensor to decide the concentration.

These sensors come in different variants. Variants depend on the number of electrodes used. Sensors will have two, three or sometimes four electrodes. The electrodes are placed in contact with an electrolyte that is made from mineral acids or in some cases, organic substitute. The electrodes are very sensitive and give out electric current which is fed to the warning circuitry. The gas enters into the sensor through a membrane or thin film and reaches the electrode. Here it is either oxidized or reduced depending on the property of the gas. This electrochemical process results in an electric current that further goes to the external circuitry responsible for alarming.

But these sensors have certain disadvantages. Gases which are inert or don’t react very easily may not get detected by the sensor. So it is suitable for active gases only. 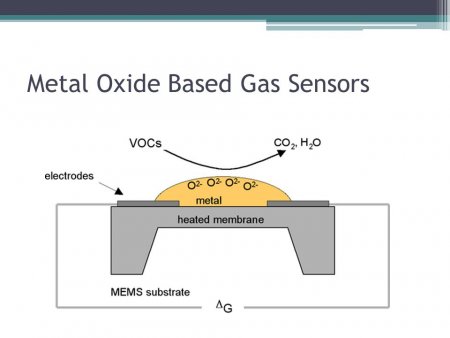 These sensors serve the same purpose as electrochemical sensors except that it has a different construction and can detect a large number of gases. They too have a  gas sensitive film that is composed of a metal oxide like tungsten oxide or tin oxide. When gas enters into the sensor it reacts with the film which in turn triggers the device if the detected concentration is above a threshold value. Under normal circumstances, i.e. in the presence of Oxygen, electrons responsible for the flow of current react with Oxygen and get absorbed in the film(Oxygen gets absorbed and attracts free electrons), thus preventing the flow of current. So the sensor remains unpowered. But in the presence of a reducing gas, Oxygen is absorbed by gas molecules. In the absence of Oxygen, electrons don’t have anything to get attracted to and thus resume the flow which in turn triggers up the sensor.

The concentration of the harmful gas in air is measured by the change in resistance inside the sensor. The reaction between the harmful gas and oxygen on the film surface varies, depending on the reactivity of material and surrounding temperature. 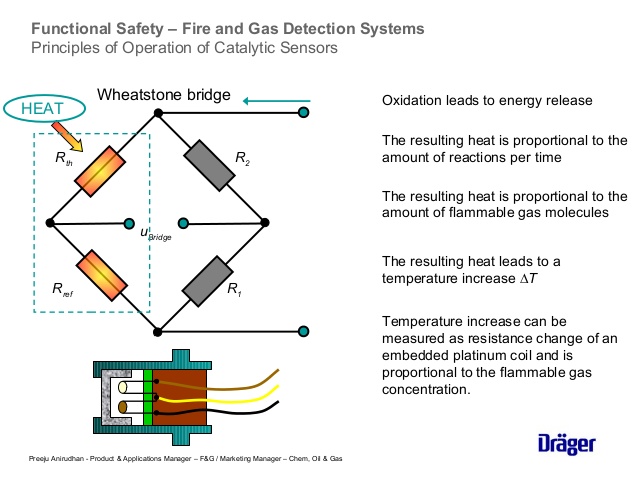 These type of gas sensors are rather a simple one. They incorporate a Wheatstone bridge which consists of a detector element and a compensator element along with a variable resistor. The detector element contains catalytic material which is very sensitive to combustible gases. The compensator element is inert and doesn’t react. The gases which are reactive and combustible in nature react with the detector owing to its catalytic material. This results in the rise of temperature which in turn increases the resistance. Compensator remains unchanged. The variable resistor is there just to keep the bridge balanced in the clean air. In presence of a reactive gas, detector resistance increases, thus unbalancing the bridge circuit. This produces an output voltage signal which by nature is proportional to the concentration of gases. So output voltage enables us to measure the concentration of the harmful gases. 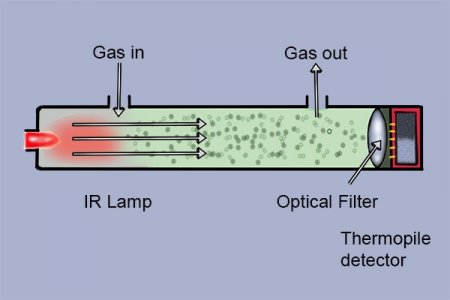 These sensors work in response to change in the intensity of light by a volume of gas. It contains a set of transmitters and receivers which detect combustible gases. The transmitters act as light sources(infrared) and receivers as light detectors. When a gas enters in between them, the gas absorbs some of the infrared wavelengths as light passes through it. The intensity of absorbed light is compared with the intensity of light at a non-absorbed wavelength. The external circuitry computes the concentration from this.

Also, the altered state of light determines what type of gas is present.

Things to keep in mind while selecting a gas sensor